The Shawmark Group is seeking to acquire established professional services companies in the Federal government marketplace that meet the following criteria:

The Shawmark Group was founded in 1999 as an investment vehicle active in the Federal Defense Community. Our mission is making investments that support the success of government contracting entities. We focus on creating liquidity for owners of federal contracting companies. 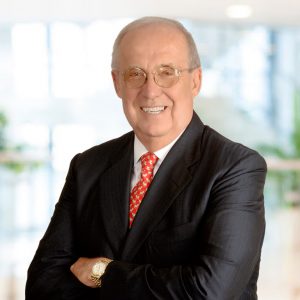 Jon M. Stout has over 30 years of experience in founding, growing, and managing government contracting firms. In 1988, he founded DPC Technologies and grew that business from a start up to over $70 Million in revenue before selling the company to Northrop Grumman Corporation in 1999. The acquisition of DPC allowed Northrop Grumman a means of entry into key intelligence agencies, and was responsible for Northrop Grumman winning a major portion of a multi-billion dollar outsourcing program, as well as significant signal intelligence programs.

In 2000, Jon led a group of investors in a turnaround of failing defense contractor Hadron, Inc. After restructuring the company, Jon merged Hadron with Analex, Inc (Amex: NLX) in November of 2001 and migrated the new organization into a strong position in the military intelligence community. Analex specializes in developing intelligence, cyber security, systems engineering, and bio-defense solutions in support of our nation’s security. In Fiscal Year 2000, the company generated $19.9 million in revenue. As a result of Jon’s efforts, 2003 revenue exceeded $66 million and a large number of Intelligence Community jobs were created. 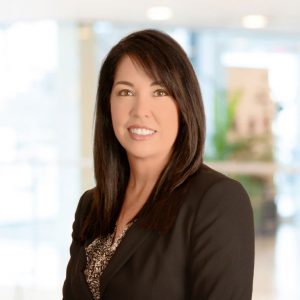 Shawna L. Stout is a Managing Partner of The Shawmark Group and has extensive financial expertise in the defense contracting industry. Specifically, she identifies and analyzes potential business opportunities and prepares investment recommendations for The Shawmark Group. As a Managing Partner at The Shawmark Group, Shawna identified and acquired the company’s current operating platform, Aspiration Software LLC. Prior to Aspiration Software LLC, Shawna was instrumental in the acquisition and restructuring of Hadron, Inc. Additionally, Shawna was a member of the board of directors of Analex Corporation. During her tenure at DPC Technologies, as Director of Finance, Shawna controlled expenses company-wide and managed the sale of DPC to Northrop Grumman. She has also worked on Wall Street for the Union Bank of Switzerland in Foreign Exchange.

If you need more information about The Shawmark Group or have an investment opportunity, we would  be  pleased to hear from you.